Ice Sheets May Be More Resilient Than Once Thought 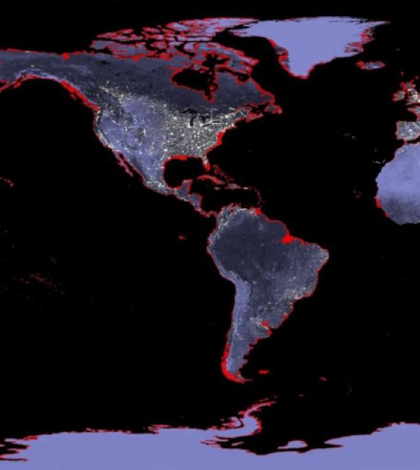 Many have predicted that ice sheets are gradually going to melt as a result of global warming, but according to a recent Stanford’s School of Earth, Energy & Environmental Sciences press release, the effect of global warming may not be as bad as previously thought, if the isotopic structure of modern ice sheets is considered.

The Pliocene period of about 3 million years ago is sometimes used as a good ancient analogue to the global warming behavior of the Earth today, as roughly the same amount of carbon dioxide was present then as there is now. However, most scientists also assumed that the isotopic structure of the ice was the same then as it is now, leading to certain projections of water level rise.