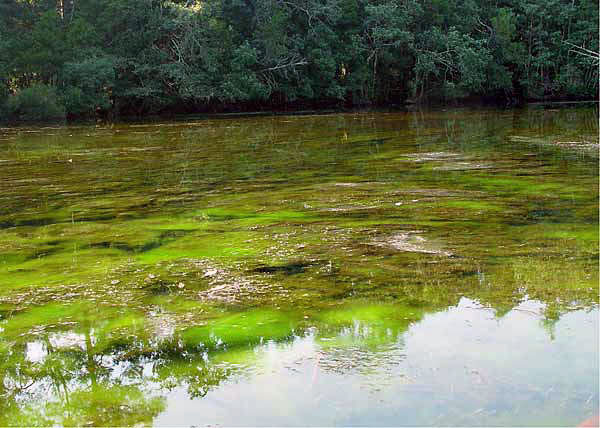 The cost of too many nutrients in water is high. (Credit: NOAA, https://oceanservice.noaa.gov/gallery/image.php?siteName=nosimages&cat=Cost%20of%20Nitrogen%20Removal.)

Since July 2015, the Illinois Nutrient Loss Reduction Strategy (NLRS) has been bringing scientists, farmers, and environmental advocates together to prevent valuable nutrients from polluting the state’s water as they wash away from agricultural fields and downstream into watersheds. The idea is to use industry experience, science, and technology to reduce nutrient loss in local waters with the ultimate goal of reducing the impact of Illinois agriculture on the Gulf of Mexico dead zone—and it’s working.

Duane Friend, an Environmental and Energy Stewardship Educator with University of Illinois Extension, gave EM some details about the program and how it’s working.

“As a University of Illinois Extension Educator, I provide research-based information to producers and the general public,” explains Friend, who is not a member of the Nutrient Science Advisory Committee, but is very familiar with the program.

The idea behind the strategy is to reduce nutrients from various sources by coordinating primarily voluntary efforts to reduce nutrient runoff in a cost-effective way. According to the Illinois Environmental Protection Agency (IL-EPA), loss of nutrients and runoff into the Illinois and Mississippi rivers pose major threats to water quality in the state, and elsewhere.

“These groups all realize the need for a strategy to be implemented and have been involved in public and producer meetings along with the University of Illinois Extension to discuss the strategy and management options for producers to consider,” Friend states. “There are a number of producers that already were using some of the potential practices, such as conservation tillage, no-till, cover crops, constructed wetlands, bioreactors, applying nitrogen at the right rate and right time for minimal loss/waste, and conservation buffer strips. These producers are then asked to speak about their practices and how they are incorporating them successfully into their farm operation.” 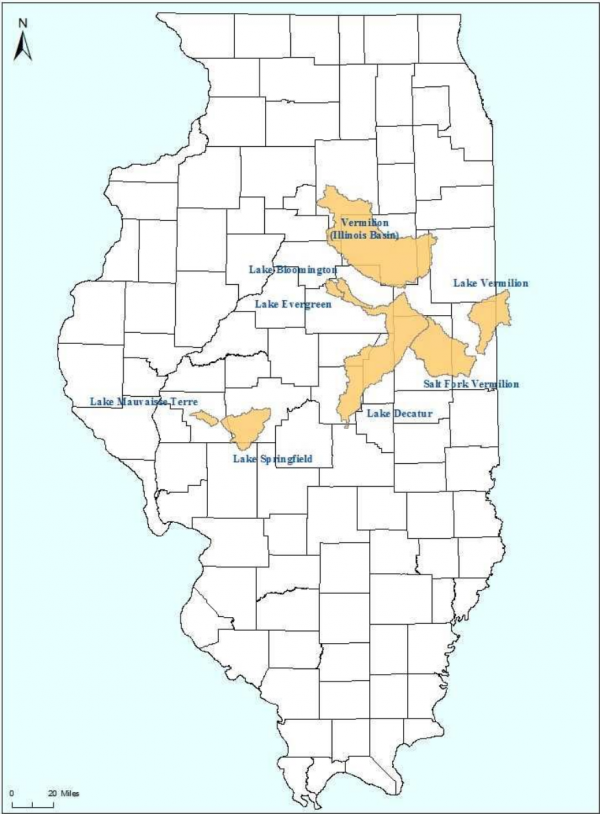 The dead zone near the mouth of the Mississippi River in the Gulf of Mexico is one of the primary motivations for the strategy, and nitrogen and phosphorus are the authors of that issue, fueling blooms of algae in the water. Once the algae die, oxygen leaves the water, and this hypoxia forces other organisms to flee or die.

The strategy is working,  partly by spreading the word about affordable techniques that help. In 2015, 1,100 roadshow attendees learned about the approach. According to a 2016 FDA-NASS survey, 70 percent of Illinois farmers were knowledgeable about NLRS conservation practices. Additionally, 2016 agricultural outreach events reached 38,852 people, and the system completed at least 64,000 robocalls that year to farmers, informing them about the program.

The NLRS report reveals significant progress since 2015 toward the goal of reducing nutrient loads in Illinois watersheds. Many producers are now using best management practices (BMPs) and technologies that promote more efficient use of nutrients. In addition, most major treatment plants in the state have updated permits and plans for facility upgrades in progress. In fact, altogether, the Illinois agriculture sector has invested almost $55 million in the reduction of nutrient loss research, monitoring, outreach and implementation.

Strategy practices also have benefits that stretch beyond the riverbank.

“Another benefit of several INLRS management options, such as no-till and cover crops (and a combination of both) have the benefit of greatly reducing soil loss and improving soil quality,” indicates Friend. “While some erosion is natural, excessive soil erosion has been a problem since land that was formerly prairie and forest started being tilled. Cover crops along with no-till can in most cases reduce soil erosion to well below maximum tolerable limits.”

Meanwhile, as the soil becomes healthier, agricultural producers need to supply fewer nutrients in the first place, while still enjoying a high level of productivity.

“The biological functions of soil provide a resiliency to protect soil organic matter and structure, both of which are vital to crop productivity,” Friend points out. “Living root systems working symbiotically with mycorrhizal fungi and other soil microbes promotes nutrient recycling and a soil that can resist erosion.” 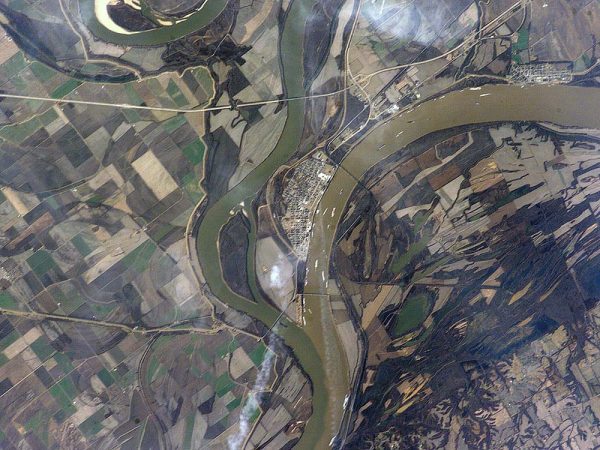 According to Friend, some of the strategies producers implement as part of this program include:

In the end, interest is motivating many of the strategy participants—interest and a sense of stewardship toward the land they work or live on.

“If someone talks to the majority of producers, invariably they will say they want to leave the land in a better condition than when they started farming it,” remarks Friend. “While it is a business, it is also a way of life they want to pass on to future generations.”

Top image: The cost of too many nutrients in water is high. (Credit: NOAA, https://oceanservice.noaa.gov/gallery/image.php?siteName=nosimages&cat=Cost%20of%20Nitrogen%20Removal)