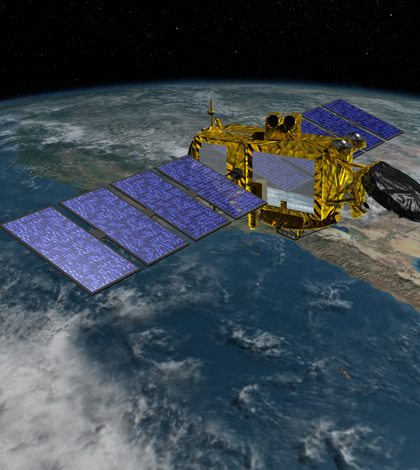 A new satellite for monitoring the rise of the world’s oceans has successfully been launched into space, according to the New York Times. The launch took place Jan. 17, and was completed by Space Exploration Technologies Corporation, or SpaceX.

The satellite, called Jason-3, is the fourth such satellite launched in a U.S.-European series of satellite missions to improve height measurements of the ocean’s surface. The first two were completed with help from the French space agency, while development of the most recent satellite was led by the National Oceanic and Atmospheric Administration with help from Eumetstat, a European space agency.

The primary instrument deployed on Jason-3 is a radar altimeter that can track variations in sea level down to a few centimeters. The type of high-resolution data that it collects will aid scientists around the world in research and weather forecasting. The measurements will also help shipping vessels that need accurate oceanographic data to make their voyages, as the satellite’s sensors can track the speed and direction of ocean currents.