May 2016 Global Temperatures Hottest Ever Recorded 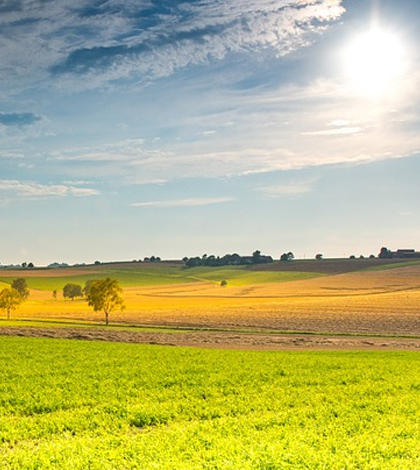 A super El Niño event in 2016 combined with anthropogenic greenhouse gas emissions has so far created the hottest year in over 136 years, NASA scientists believe. Researchers are troubled by the trend, as 2014 and 2015 were also years of record-breaking heat for the entire globe.

Data from the National Oceanic and Atmospheric Administration puts April 2016 as the twelfth consecutive month of record-breaking heat. May’s temperatures continue the trend, though full May 2016 data aren’t yet released.

Alaska, Finland and Australia were just a few places that suffered from the extreme heat of 2016, according to NASA data. Alaska’s spring was the warmest on record, while Finland was 3 to 5 degrees hotter than usual. Australia’s Great Barrier Reef experienced what may be its worst bleaching ever.

Other effects due to the unprecedented temperatures included early melting of Arctic sea ice and the Greenland ice sheet, Australia’s warmest autumn on record and very heavy rains over the Southern U.S. and Europe.