Melting Antarctic Ice Could Cause Sea Level Rise For Millennia 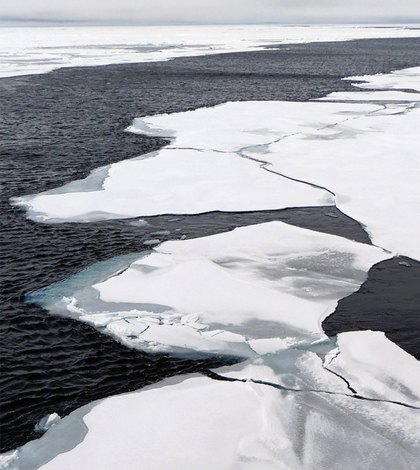 According to a release from the University of New South Wales, a rise in current global temperatures of more than 2 degrees Celsius would mean a collapse of Antarctic ice shelves, whose loss would in turn cause sea level rise for hundreds or even thousands of years, scientists warn. Only a scenario in which carbon emissions are significantly reduced in the next decade or two would prevent Antarctic ice shelves from going over the tipping point.

Using computer modeling, scientists ran several carbon emissions release and climate change scenarios to determine which, if any, resulted in preservation of Antarctic ice shelves and avoided catastrophic sea level rise. The only scenario where major sea level rise was avoided was the one in which actions to curb human-induced carbon emissions took place immediately.