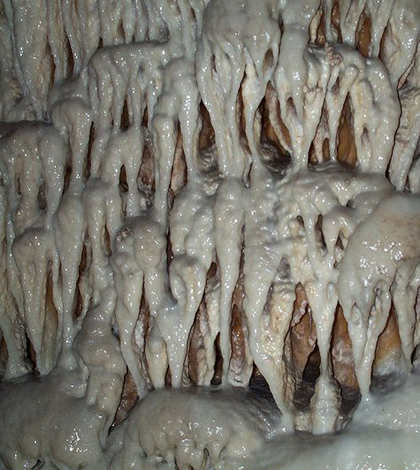 European researchers have discovered that microbes are capable of creating dripstones in caves, according a release from the University of Southern Denmark.

Dripstones were thought to develop only from geological or geochemical activity. However, scientists found that microbes can influence dripstone formation as well. The researchers studied dripstones in the Tjuv-Antes cave in northern Sweden.

The scientists speculate that microbe activity could also take place in space. For example, there are Earth-like caves on Mars that could have dripstones formed by microbes, further supporting the theory that life once existed on Mars. Health officials are also interested in microbe study.