NASA to validate rainfall satellites in rainiest place in the U.S. 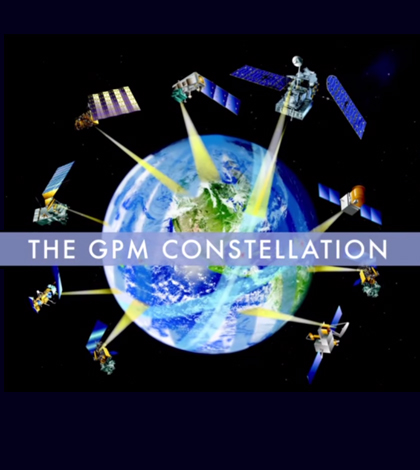 NASA is joining with the University of Washington for a massive data collection effort that will gather information to calibrate satellites with the Global Precipitation Measurement mission, according to a release from the school. The campaign will begin next winter and be carried out on the Olympic Peninsula, one of America’s rainiest places.

In addition to rain, scientists will track snowfall on the Olympic Peninsula as part of the campaign, called OLYMPEX. They say that those and other types of precipitation will be measured like never before on the peninsula, given the sheer size of the effort.

Much of the data collection will be done by sensors on the ground, including several dual-polarization radars, many rain gauges and other specialized ground instruments that measure precipitation type and quantity. But some data will also be collected in the air by research aircraft that will fly over the ocean and coast with sensors similar to the ones on the GPM satellites.

“It’s exciting to have all these things come together, measuring storm systems in all these different ways,” said Lynn McMurdie, research scientist in atmospheric sciences at the University of Washington, in the release.