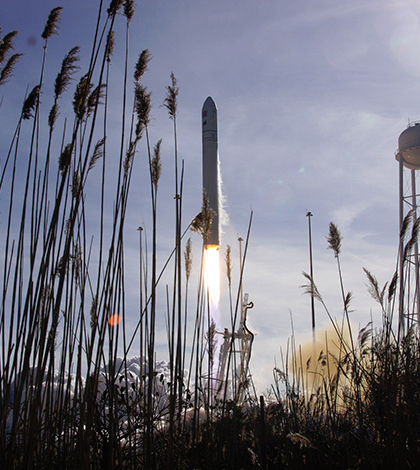 NASA owns a lot of properties around the country, amounting to a total value of around $32 billion. These include some famous launch sites like the Kennedy Space Center, which supported some of the Apollo Mission launches, as well as many around the nation’s coasts.

According to a report from the New York Times, many of these coastal sites are under threat from encroaching oceans that have risen in recent decades. In one example, a NASA researcher tells the Times that part of the beach near the Kennedy Space Center has moved up at least 50 yards from where it used to be.

In recent years, impacts from Hurricane Sandy are believed to have diminished the coastline extensively by knocking out much of its dune line. Rising seas represent a more long-term threat.