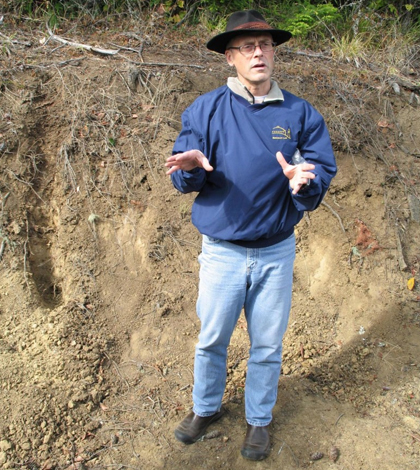 Soil can’t always store carbon for thousands of years as was previously thought, according to a recent Oregon State University press release.

Plants can cause soil to release stored up carbon back into the atmosphere, researchers have found. Chemicals produced by plants called root exudates break the bonds between carbon and soil minerals, in turn releasing stored soil carbon.

Chemicals similar to common plant exudates were added to soil in the study. Oxalic acid and acetic acid were used to approximate real plant exudates, and both broke carbon bonds with minerals in the soil. Common soil microbes then caused further reactions, which released the carbon back into the atmosphere.