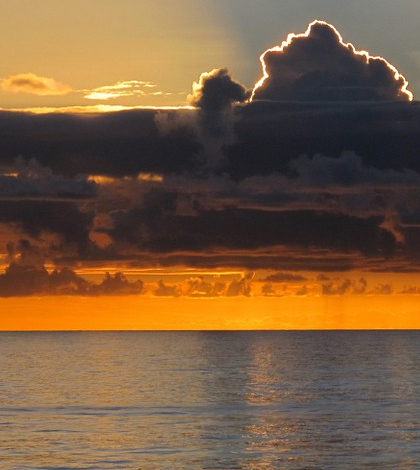 In the future, the effects of greenhouse gas emissions on the Earth will largely be determined by the capacity of the ocean to absorb carbon dioxide. Until recently, however, scientists did not have a good way of modeling the ocean’s carbon dioxide uptake capability.

In a release from the University of Wisconsin-Madison, however, researchers reveal that they have created a model that will not only give an idea of the future ocean’s uptake capacity, but will also allow them to start teasing apart natural versus anthropogenic climate change effects.

Using advanced computing resources available from the National Center for Atmospheric Research, researchers performed simulations using a single model. The single model strategy was used to eliminate variations due to differences between models. Using historical data to inform the model, the researchers were able to show that even small perturbations could have significant effects on climate.

The difficulty in the modeling work has partly been due to the inadequate detection of the human signal above the variation in climate due to other factors. With higher computing power, however, isolating human contributions to climate change is now becoming possible.