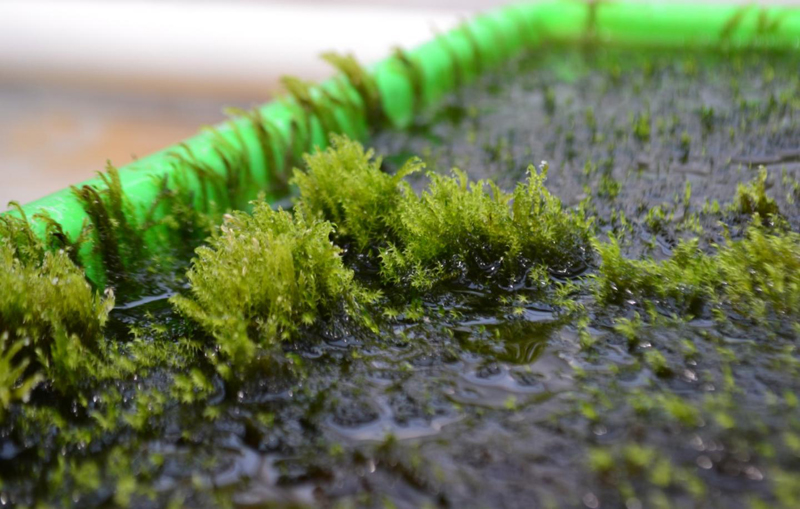 Researchers in Sweden have discovered a slow-growing yet thirsty aquatic moss, Warnstorfia fluitans, that can remove arsenic from drinking water—quickly. The Stockholm University (SU) study found that in a single hour, the moss can reduce the arsenic level low enough to render previously non-potable water safe to drink.

Arsenic in our water

More than 15 million American households—about 60 million people—rely upon wells for their drinking water. And while the various failures municipalities experience as they work to provide clean water in cities make the news, we hear relatively little about water quality in these wells. However, one problem many private well users experience is arsenic contamination.

Arsenic can enter the water supply in various ways, from naturally occurring deposits in the ground or as agricultural and industrial pollution. Drought can worsen existing problems, and recent research indicates that pumping water from aquifers can increase the level of arsenic in both irrigation and drinking water. Some industries, such as mining, chemical production, and agriculture, discharge tons of arsenic into the environment annually, compounding the problem.

Once it is in the environment, arsenic remains for an extended period of time until snow and rain cause it to settle into the ground gradually. Once this happens, arsenic can seep into groundwater. There, it represents a serious public health problem associated with increased risk of bladder, kidney, lung, prostate, and skin cancer.

Water in mining areas of northern Sweden is often contaminated by arsenic. This prompted SU associate professor Maria Greger, leader of the research team and part of the university’s Department of Ecology, Environment and Plant Sciences, to look for answers. Dr. Greger corresponded with EM about the research. 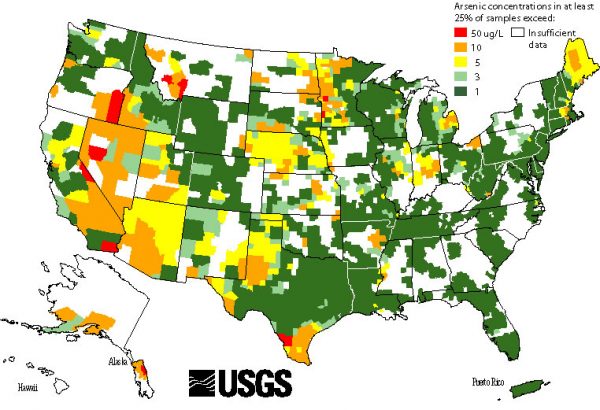 “We have been working in the field of phytoremediation since 1992,” Dr. Greger explains. “I found this plant when I was at the mine site to collect sediments containing arsenic. It grows in arsenic-rich environments, and I was interested to see if it was capable of removing high levels of arsenic.”

The team conducted experiments with samples of water from the mine sites. The experiments revealed that the moss removed 80 percent of the arsenic in the samples within one hour, rendering it safe.

“We have found that the plant works best in an environment with neutral pH, and temperatures that are not too high,” details Dr. Greger. “It can remove both arsenate and arsenite, with best results on arsenite. It works best in water with low nutrient concentrations.”

The team has also investigated how effective the moss is with irrigation water since arsenic contamination in food is also a serious problem.

“The moss can remove arsenic from streaming water in nature, at about 20% efficiency during natural colonization, when we do not improve the efficiency,” remarks Dr. Greger. “After removing arsenic from the streaming water, we decreased the arsenic content in lettuce by using the moss in the water used for irrigation of the lettuce.”

Dr. Greger and the team will now be working towards practical applications of the moss through PhytoEnvitech AB, their remediation company. Hopefully, W. fluitans will play a key role in the plant-based wetland system they are developing—one that can work in much of the world.