Wetland Restoration Could Be Key To Midwestern Flood Management 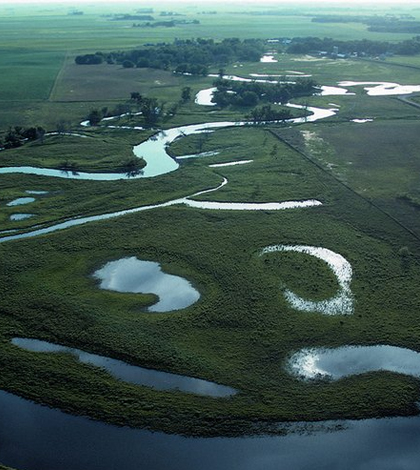 Once a common part of the Midwestern landscape, wetlands have been decimated as farmlands and cities have taken over and populations have increased. The losses have left the Midwest more vulnerable to flooding, a problem likely to worsen in the future unless wetlands are restored, according to a release from Oregon State University.

While dams and levees currently provide most protection from floods, researchers determined that bringing back the more natural form of flood control provided by wetlands would have significant benefits today and likely even greater benefits in the future as climate models predict more common Midwest flooding events.

Researchers noted that wetlands have been consistently effective in mitigating severe flooding events. If just 1.5 percent of land in a central Indiana watershed was used for wetlands, for example, peak flows of its watershed could be reduced by up to 17.5 percent.

The findings were based on climate models from the North American Regional Climate Change Assessment Program and a hydrology model using climate scenarios from 2041 to 2070. Model results varied to some degree, but all agreed that future flooding events were likely to become more severe.