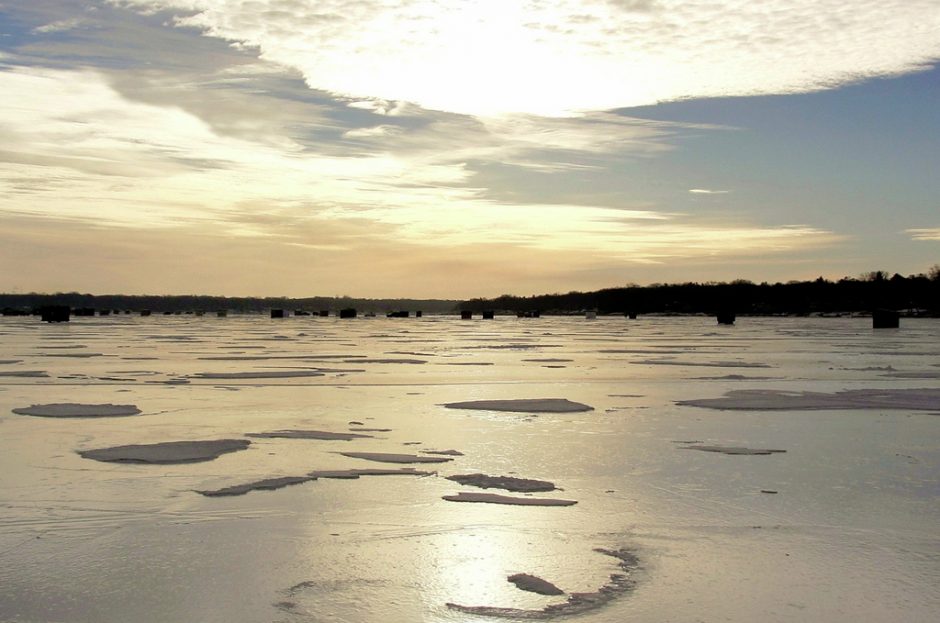 Following water level declines in lakes around the Twin Cities area of Minnesota, scientists at the U.S. Geological Survey were interested in identifying the cause. What they found along with that was a large degree of variability between the lakes, based on geology, elevation and land use.

That there was such variation isn’t too surprising, as Mother Nature is far from neat in laying things out. But the sheer size and scope of the study has a nice way of underscoring just how different individual lakes can be from one another even if they sit nearby.

The effort, looking at 96 different lakes around Minneapolis and St. Paul, Minn., found wide variation in water levels over time. Some lakes gained in water levels while others nearby saw them decline.

To gauge the dynamics at play, scientists collected water samples from domestic, municipal and commercial groundwater wells. Those were analyzed for different physical and chemical properties to determine flow directions at locations deep underground where surface water exchanges with groundwater.

Sediment cores were also taken from White Bear Lake to help with identifying the thickness of organic sediments that could restrict water exchange with underlying aquifers. Piezometers were likewise deployed in the lake itself along with pressure transducers to monitor groundwater levels below.

Historical data were also considered so that investigators could calculate lake level averages for months and years. Other methods used in the study are laid out in a detailed report posted to the USGS’ Publications Warehouse.

Scientists considered lake levels between 2002 to 2010 and 1925 to 2014. Those were analyzed alongside landscape and geologic characteristics, climatic factors and local groundwater withdrawals.

The effort revealed that closed-basin lakes in the region, or those lacking an outlet like White Bear Lake, had more significant declines in lake levels than flow-through lakes with outlets. Groundwater level changes also were found to reflect increases or decreases in closed-basin lake levels.

“Water level changes in White Bear Lake have been the largest of the northeast metro lakes monitored since 1925,” said Perry Jones, a USGS scientist and lead author of the study. “Our study showed that water is flowing out of the lake at deeper depths, and this may be contributing to larger water level changes.”

In White Bear Lake, researchers found a novel drainage system that made it even more sensitive to changes in levels. The lake has deep-water outlets through which it loses a great deal of water.