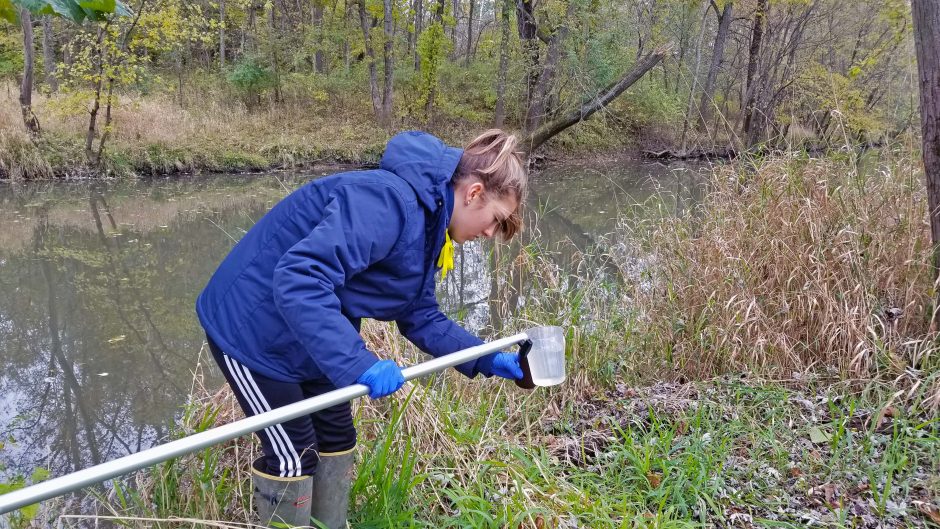 Growing from a 38-acre purchase in 1998 to 298 acres in 2004 to the 305 acres it encompasses today; the Black Fork River Wetlands features habitats not found just anywhere, including buttonbush swamp, swamp forest, marsh, riparian corridor and uplands habitats. Beavers make their homes there, as well as trumpeter swans, bald eagles, soras and sandhill cranes.

While it may seem picturesque and undisturbed, it is in fact embattled due to human activity on all sides. “It’s a multi-use area,” says Jenna Binder, a visiting Assistant Professor in Ashland University’s Biology and Toxicology Department. “It’s strongly influenced by the heavy agriculture in this area of Ohio. Oil and gas industry fracking is also being done in the area. On top of that, it’s also widely used for recreation. Due to all the stress on it, we consider it to be an impaired system. But the wetlands here are a bright spot.”

Binder arrived at Ashland University in 2016 and immediately set to work gathering environmental monitoring data on the Black Fork River and wetlands. Using a YSI Pro DSS, Binder has been sussing out water temperature, pH, salinity, total dissolved solids, conductivity and dissolved oxygen data trends. Once a month, from March to November, nutrient concentration, phosphorus and nitrogen data are also taken in wetlands areas. A new Hach DR3900 spectrophotometer was purchased by the university and is used for nutrient sample analysis. A lead, copper, cadmium and arsenic check is also done via an Atomic Absorption Spectrometer in Ashland University’s Chemistry Department. 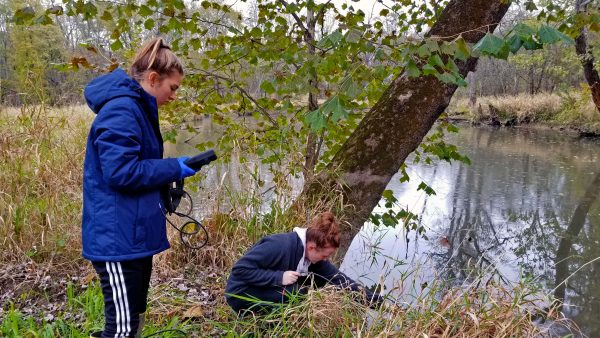 “We’re not a large group,” says Binder. “I am lucky to get support from biology and chemistry faculty, however. Together, we are currently supervising eight undergraduate students in biology, chemistry and computer science. The chemistry faculty supervises them in the lab work our project requires.”

So far, Binder and her colleagues have been able to make some fundamental observations. “We’ve noticed nutrient pulses in spring and fall, consistent with agricultural fertilizer or manure application and high rainfall. Also, we’ve seen that summers mean the water is consistently low in dissolved oxygen, at times below the threshold to support some types of shallow water fish. We don’t have all the data yet for river input and wetlands output, but it does look like the wetlands are helping our system, which continues to carry a heavy burden due to all the agricultural and industry influences that surround us.” 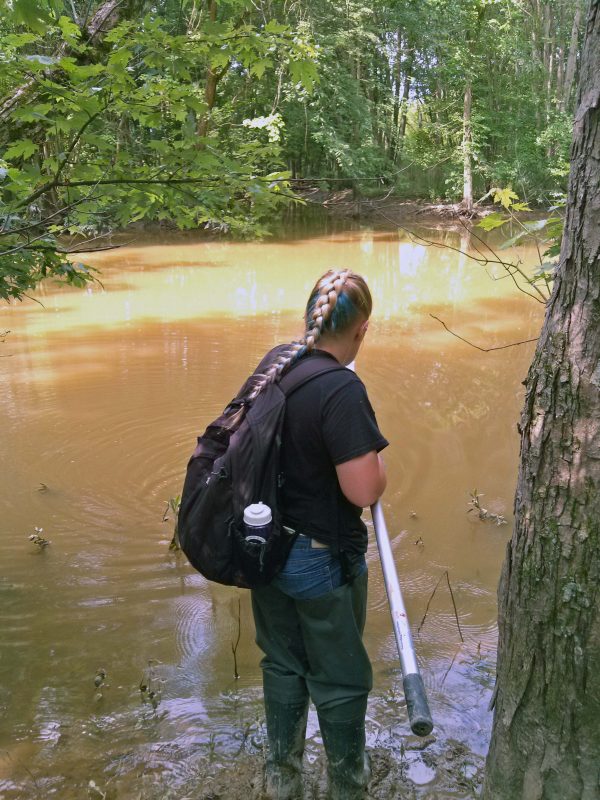 Nevertheless, birds thrive in Ashland’s wetlands. “Given that we have native bald eagles here, it’s fitting that Ashland’s mascot is the eagle,” Binder notes.

While Black Fork does not yet have citizen scientists gathering data, Binder hopes to get some volunteers in the future. Until then, she and her team plan on keeping an eye on water quality as well as industry effects at Black Fork River Wetlands. “We also hope to inspire a new generation of environmental stewards,” she emphasizes.

Binder also has funding support from the Ashland University Provost’s Office. This is the first water quality monitoring project in the Black Fork River and wetlands.  “So far our water quality monitoring program has collected data over 15 months after initial funding from the Provost’s Office and the Department of Biology and Toxicology. Throughout this time about 30 students have been involved in the effort in one way or another. We hope to establish and maintain a long-term water quality record for the Black Fork River and wetlands.” In fact, the institutional support for faculty and student research was one of the things that drew Binder to Ashland and to Black Fork River Wetlands. “Before coming to Ashland, I was an Adjunct Professor in Biology at La Roche College in Pittsburgh,” Binder mentions. 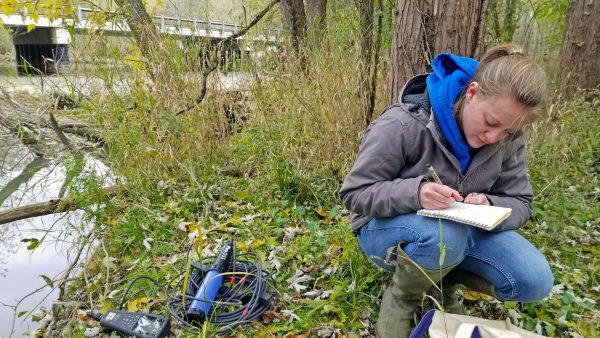 As far as her decision to come to Ashland, Binder is certain she made the right choice. “One of my favorite parts about academia is that you can study what you love,” she says. “That’s what I get to do every day here, and I am grateful for that.”