Coral Resilience: Determining the Fate of Coral in a Changing Climate 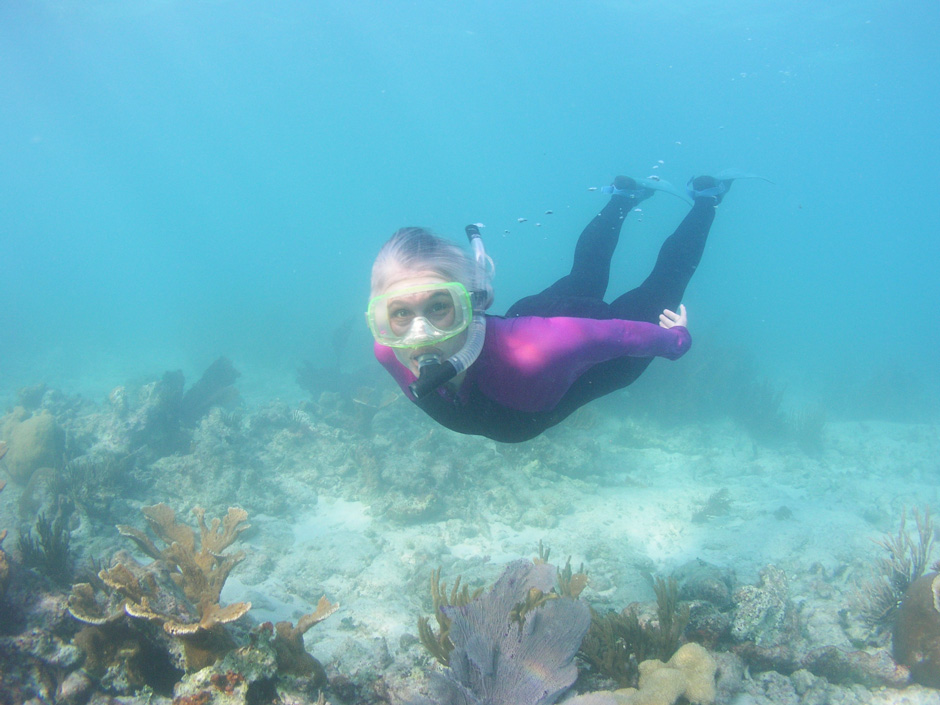 It’s no secret that the Great Barrier Reef is dying, as are many beautiful reefs created by coral all over the world. Excessive heat and ocean acidification have taken their toll. But Andréa Grottoli, distinguished professor of earth sciences at The Ohio State University, President of the International Coral Reef Society, Director of the Coral Bleaching Research Coordination Network, and a Fulbright Fellow, believes that all is not lost. Grottoli has found that the fate of coral is tied to one characteristic: its resilience.

Grottoli’s work encompasses all sorts of corals: plating, mounding, and branching corals. Grottoli and her team have also studied corals from all over the world, including Hawaii, Panama, Mexico, Guam, the Pacific, the Caribbean, and the Mediterranean. Field measurements include dissolved oxygen, buoyant weight, respiration, and how much zooplankton the corals can consume. Lab measurements include chlorophyll and coral lipids. YSI sensors are used for the oxygen measurements, a microscope and known concentrations of brine shrimp are used for the zooplankton consumption measurements, and a spectrophotometer is used for the chlorophyll. Coral lipids information is extracted using organic chemistry.

One of the major goals of Grottoli’s coral resilience study is to answer the question: can corals acclimatize? Can they adapt to the changes the environment is expected to undergo in the near and far future? In order to find out, Grottoli conducted a two-year Hawaiian study that exposed corals to end-of-century conditions. In the study, coral experienced elevated temperature and also elevated temperature along with lower pH. The acclimatization study did not include the effects of overfishing. All experiments were conducted with reef water. Reef water was heated and/or acidified to produce the desired treatment conditions. In the study, many coral died, but many survived. 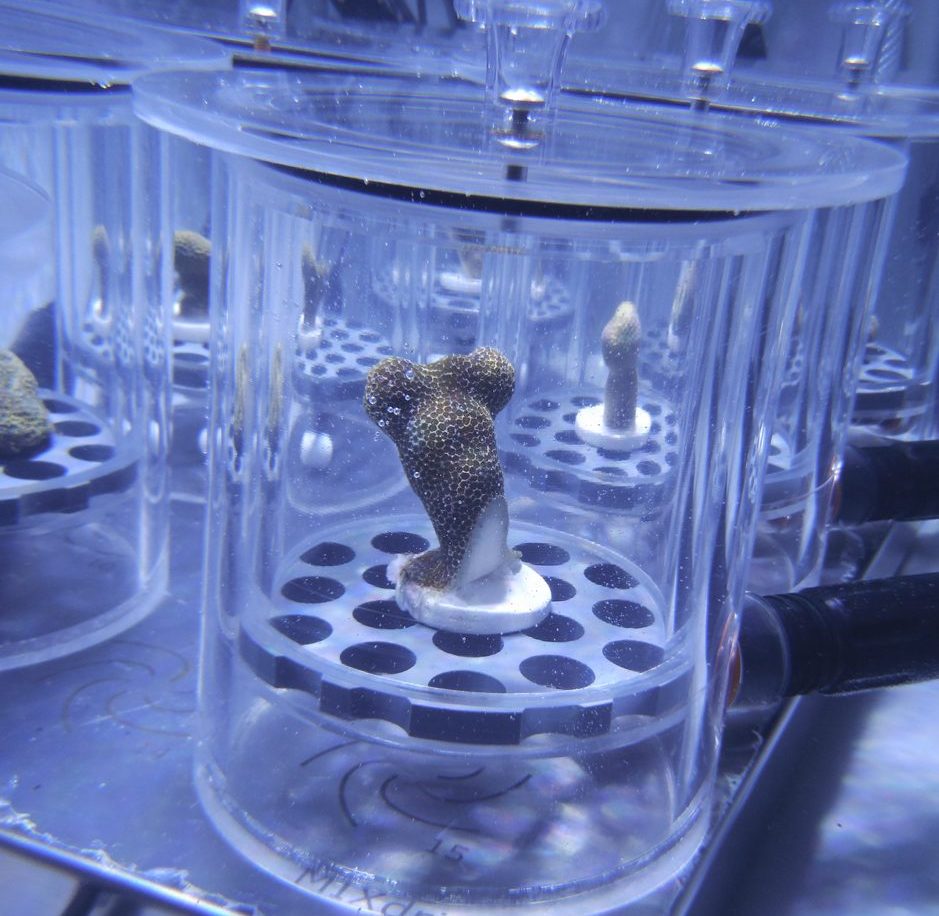 “There is clearly resilience,” said Grottoli. “Of the three species we tested, Montipora capitata had the worst survival rate, but Porites compressa and Porites lobata seemed to survive and thrive even in the more severe conditions. It’s also possible that M. capitata may have had better survivorship had we provided them with more zooplankton.” While coral can usually rely on both algae symbionts that use photosynthesis to make food and also zooplankton, under conditions of severe stress, the symbionts are ejected, leaving zooplankton as the only food source.

In a related effort, a fall 2022 project by Grottoli involves enhancing resilience on a coral reef by building underwater lights by the reef that attract zooplankton, which would increase coral feeding, even under conditions of stress, hopefully enhancing coral resilience.

Adding underwater lights to reef environments is just one approach to enhancing coral resilience. “Current trends in coral resilience research include selective breeding—taking corals that are resilient to heat stress, for example, and producing ‘super offspring,’ says Grottoli. “Another trend is gene manipulation, namely coral genes that enhance resilience. Yet another technique is moving corals to better areas so they can recover.”

Grottoli hopes that the impacts of climate change will be mitigated. Climate change mitigation would help corals the most. Locally, stopping overfishing and addressing pollution would also help retain the most reef.

“There is some reason for optimism,” says Grottoli. “I didn’t expect 50% of the coral in my study to survive. Model predictions said 10-30% would survive. This still means we’ve lost a lot of coral since 1850, which was the start of the warming trend since the Industrial Revolution. We had a much higher abundance back then. Oceans are still becoming warmer and acidifying at the same time. But I think we can still help the coral we have left.”

In fact, the International Coral Reef Society has a list of 12 things everyone can do to help.

In closing, Grottoli suggests reducing local stressors and mitigating global climate change would help coral the most, though restoration and conservation are also helpful. “Coral resilience is out there,” she emphasizes, “and we must harness it.”