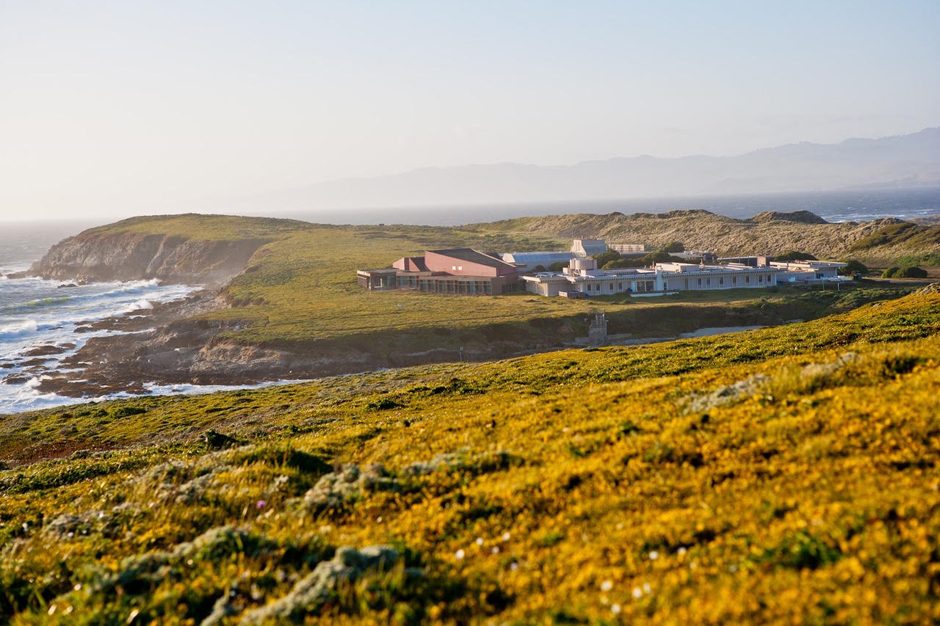 A couple of University of California, Davis Bodega Marine Lab programs have been featured in previous Environmental Monitor articles, but there are many more in progress. Professor John Largier, Coastal and Marine Sciences Institute Associate Director for International Programs, for example, is heavily involved in the oceanographic monitoring project. “Our oceanographic monitoring program incorporates classical water quality monitoring, which is part of the CeNCOOS system. We do this monitoring at the mouth of San Francisco Bay. We monitor water temperature, salinity, dissolved oxygen and pH,” Largier says. Special collaborative sites also do pH and atmospheric CO2. The Seabird stable of equipment is used for this monitoring, as well as Wet Lab, Mini Dot 2 and MarTech. “In Tomales Bay, we also have two buoys doing surface and bottom monitoring. One is located near the mouth of the Bay, and the other one is located near the river inflow. We also do fluorescence monitoring of chlorophyll. In addition, we have sensors at Sacramento Landing, ADCP telemetry buoys, and monthly CTD lines dovetailing with our ocean acidification work,” says Largier. The ocean acidification work was covered in a previous Environmental Monitor article.

Professor Gary Cherr, Director of Bodega Marine Lab, adds, “Off Bodega Head, we do monitoring with a buoy with multiple sensors. Also, every two weeks, we monitor phytoplankton. We gather samples, sort them and analyze them using microscopes. There is also state-wide monthly monitoring in the Bay.” 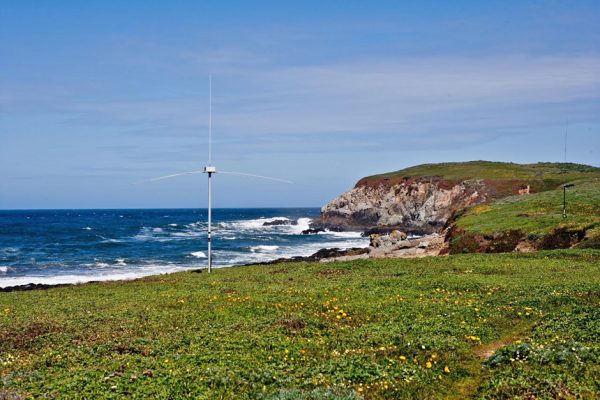 Dr. Suzanne Olyarnik, Bodega Marine Reserve Director, mentions that there is a lot more monitoring that goes on at Bodega Marine Reserve. “Bodega sits on the University of California’s Natural Reserve System (NRS) coastal waters, as it has since 1965. We monitor marine invertebrates as part of that. We monitor harbor seals and have for over 20 years. We also do photo monitoring, which includes aerial and ground monitoring. We also have a meteorological station. We have been collecting rainwater and gathering that data since 1967. The weather station is located on the reserve. NOAA instruments are used to gather climate data, and the weather station is NOAA’s. Scripps researchers also study atmospheric elements during rainy seasons.”

Shorebird monitoring has been performed for over 30 years. Over 60 bird species are being monitored. “We now have nesting peregrine falcons in the area, and the brown pelican population seems to be recovering,” notes Olyarnik. Other notable birds in the area are snowy plovers, black oystercatchers, burrowing owls, bald eagles and brant geese. Other species that can be found on the reserve include California red-legged frogs, blue whales, humpback whales, American badgers and Myrtle’s silverspot butterfly. Some of the notable vegetation that is monitored includes the wooly-headed spine flower and bentgrass.

Sea stars are also monitored from Alaska coastal waters to Mexico. Professor Eric Sanford has led that effort. Sea stars have been monitored for signs of sea star wasting disease for the past six years. 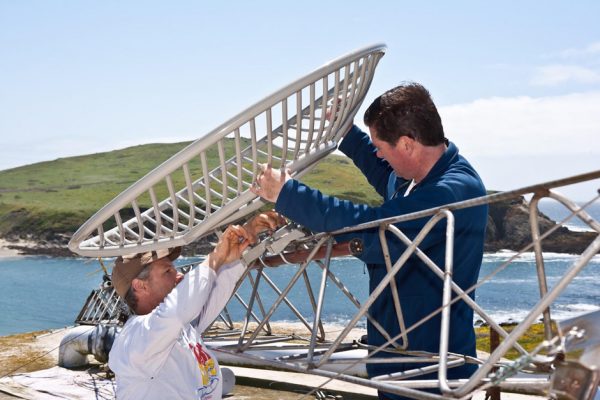 Bodega Marine Lab gets about 10,000 to 12,000 visitors each year, about a third are in the K-12 age range. Bodega has a pre-college program for the upper-level students of this group that incorporates lab and field work.

Undergraduate students at Bodega can participate in summer programs that are research-based, which are held in two summer sessions and involve both classroom and field settings.

At the University of California at Davis, there is a marine and coastal sciences undergraduate degree program which is set apart by its inclusion of social science. There are also projects exploring how ocean chemistry changes the environment, environmental policy projects and projects focused on environmental toxicology. Students are expected to achieve breadth and depth in their majors, eventually going into depth in one specific area of interest.

High school students can participate in outdoor and hands-on experiences as well.

In the future, UC Davis Bodega Marine Reserve hopes to answer questions such as: Can current aerial monitoring be replaced with drone monitoring? Can we add more data types to what is currently collected? Can we use technology in new ways, such as using LiDAR for rocky intertidal monitoring?

The capacity to add data is viewed as key to the Bodega Marine Lab and Reserve efforts. There are already over 50 years of data available from the station.

“We aim to gather a wide variety and depth of data,” says Olyarnik. “The Bodega Lab field station only becomes more valuable over time as data is added.”