Marine Cold Spells: The Flip Side of Global Warming 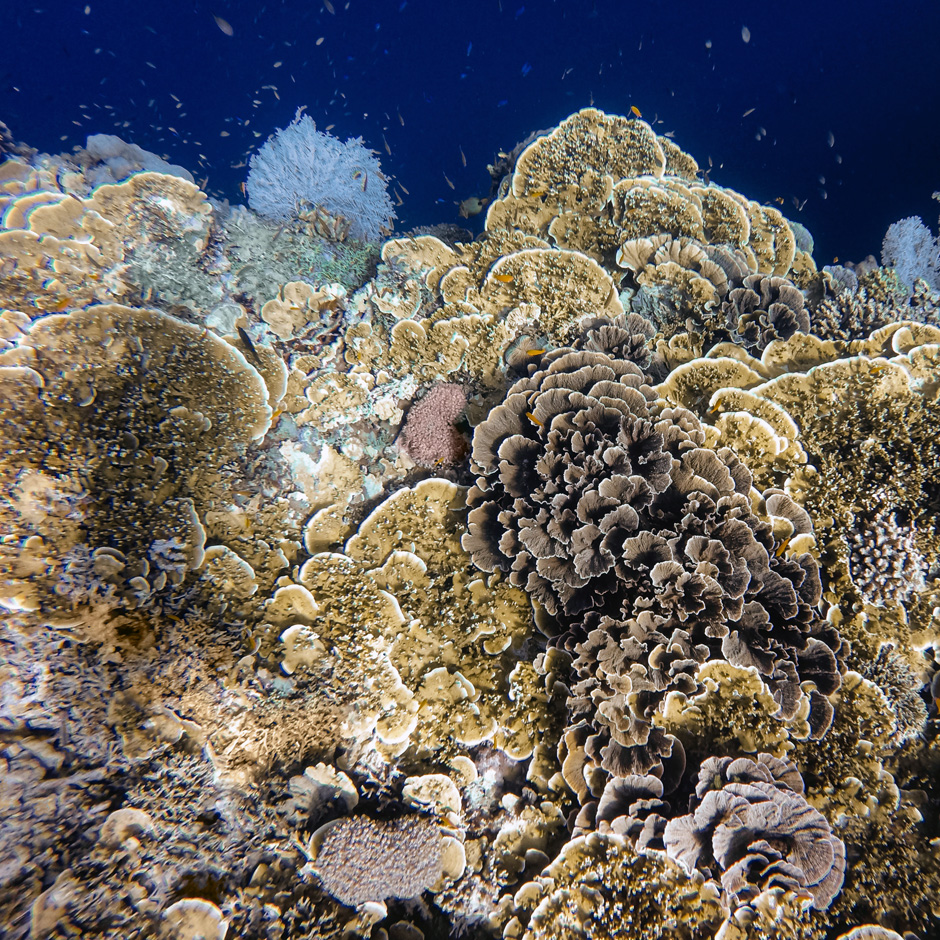 While many of her colleagues around the globe are studying marine heat waves and temperature rise effects related to global warming, Yuxin Wang’s team focused on the opposite: global marine cold spells. Wang is a PhD student majoring in physical oceanography at the University of Tasmania.

“Many researchers are focused on the increase in marine heat waves as global warming occurs. Cold spells are receiving less attention,” says Wang. “They are important because they can have large impacts on marine life too, even the same magnitude as the heat waves but in the opposite temperature direction.”

What Are Marine Cold Spells?

A “marine cold spell” technically refers to an unusual spell of sea surface temperature, cooler than 90% of what it was previously in one spot the previous year, lasting at least five days. Satellite color degrade (¼ degree (i.e., 0.25 degree latitude x 0.25 degree longitude global grid)) and resolution of the satellite data were considered in the publically available NOAA data that Wang analyzed.

Wang says their study shows that cold spells are useful because they can provide information that explains marine ecosystem phenomena.

For example, a previous study found that a severe 2010 cold-water event caused unprecedented mortality to corals of the Florida reef tract and reversed previous survivorship patterns. As a result of the cold spell, there was a shift in ecosystem structure in 2010. The marine cold spell caused 100 times the coral mortalities than a heat wave of similar magnitude.

Similarly, a 2021 study examined several multi-year cold spells off the west coast of Australia and the effects they had on fisheries. The study showed that, between 2010 and 2011, there was an ecosystem shift along the coast of Western Australia, where a big heat wave caused a shift in species. However, in 2013 there was a cold spell that helped fish, crabs, and scallops recover.

So, while it may be tempting to say cold spells are harmful to marine life, it is not that simple. Cold spells can also counteract the effects of heat waves and help marine life. So the effects are dependent on the length and depth of the cold spell, other temperature effects going on at the same time, and species type.

Wang elaborates, “We were using the NOAA-OISST (¼ degree), which is an observed ocean surface temperature data from satellites to detect marine cold spells. From those  cold spells we detected, we calculated some annual properties of cold spells (annual oceanic cold spell days, annual marine cold spell intensity), and we fit trends on those properties to see the changing rate of cold spells. To test whether it is global mean warming that causes the decrease in cold spells, we generated 500 artificial ocean temperature histories in each oceanic region, and those histories didn’t include any long-term warming. Then, we manually added temperature warming trends to those artificial ocean temperature histories. If 95% of the histories are found to decrease in cold spells after manually adding the warming trend, then we can say that cold spell decreases are caused by ocean warming, in line with global warming.” Wang continues to state, “It’s a way of determining if the effects are coming from global warming or not.”

The three key findings of Wang’s research were:

1) Marine cold spells have been decreasing in intensity and frequency over the globe, with only a quarter of cold spells occurring in recent years compared to those seen in the 1980s, in terms of the global average. This is largely due to global warming instead of internal temperature changes;

2) There are changing rates of heat waves and cold spells;

3) There are weakening rates of cold spells. These rates are not the same as the Increasing rates of marine heat waves and changes in internal variability.

In summary, Wang says, “We expect continued ocean warming, and marine cold spells may disappear, based on what we have seen with the 1982-2020 satellite data. While creature losses from cold spells will decrease due to a loss in intensity, species that are helped by marine cold spells, such as Antarctic krill, are likely to lose their refugia.”