Seeing The Forest And The Trees: Five Rivers MetroParks Areas Are Rich With Environmental Monitoring Opportunities 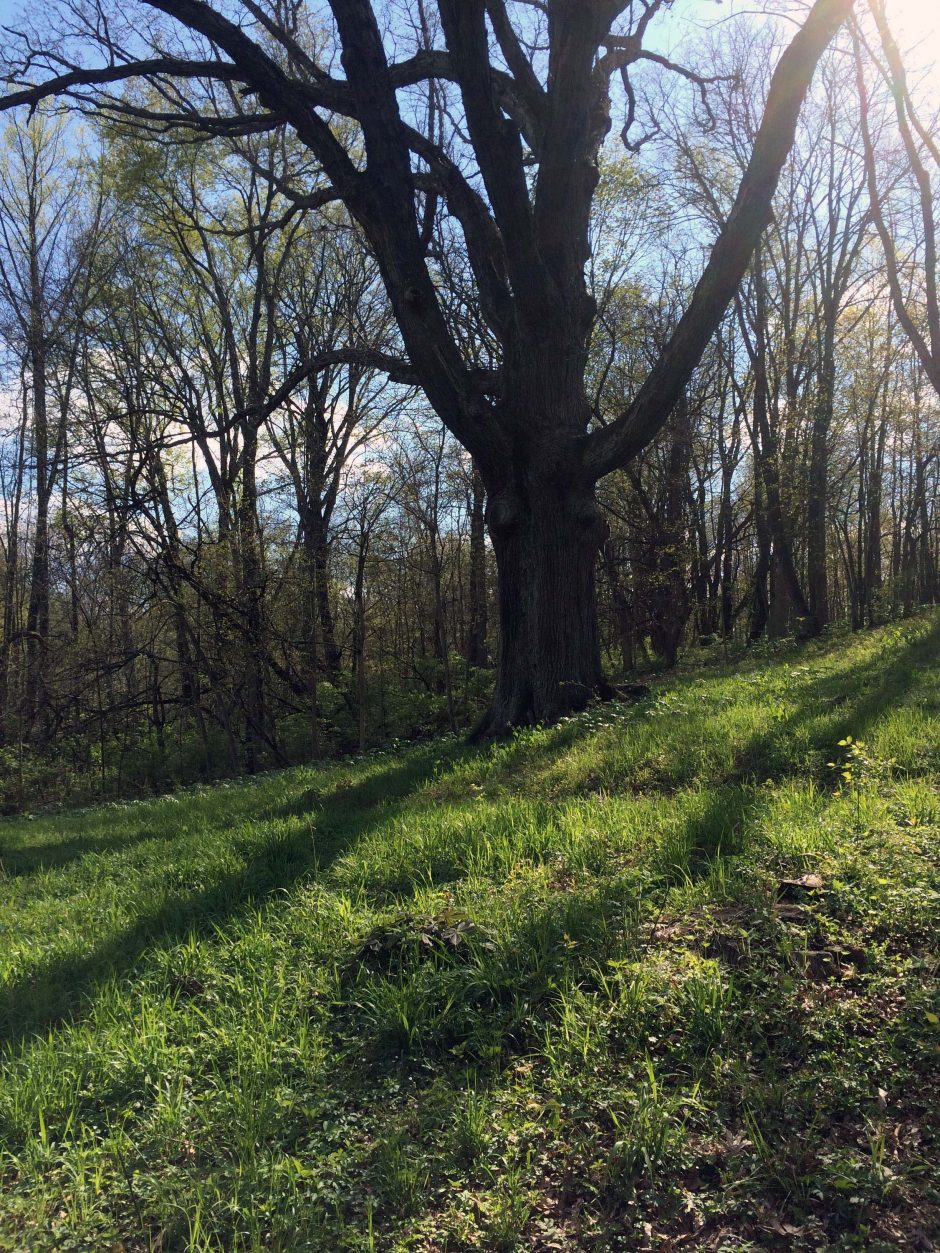 One of the Three Sisters, three oak trees over 500 years old that are attractions at Sugarcreek MetroPark. (Credit: Lori Balster)

Five Rivers MetroParks was founded in 1963 with the goal of preserving green space for future generations. Protecting 16,000 acres of land, much of which is still in its natural state, the area includes diverse habitats. The “five rivers” in its name refer to the Miami River, Stillwater River, Mad River, Twin Creek and Wolf Creek which run through the region.

“Each MetroPark may have primarily one habitat or mixtures of several,” she explains. “Each MetroPark has a unique combination of a few or all habitat types. They are all different. Every location has amazing natural features and offers protection for a variety of plants and animals.”

Five Rivers has upland forests, bottomland forests, wetlands and prairie habitats. There are also edge thicket areas with thick cover that is hard to walk in—which makes it a great cover for animals and birds. Raspberries and blackberries also grow in edge thicket, and it is really important for many species as a source of food.

Getting a sense of the land

There’s a large cover mapping project underway for all 16,000 acres, covering all MetroParks habitats, including wetlands, rivers and lakes. There was a huge cover mapping effort in 1999-2000, and the general consensus was that it was now time to do it again. Areas are also occasionally surveyed using multi-spectral aerial imaging. 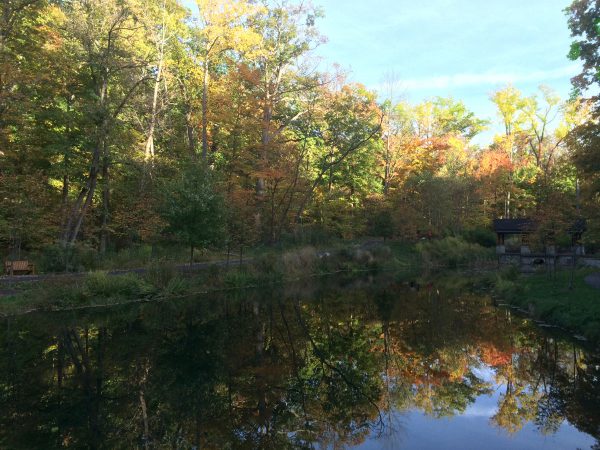 Vegetation types are also surveyed at Five Rivers. “Through contractors, we can do species-specific aerial monitoring. For example, we can tell where the highest concentration of honeysuckles are or where new populations are popping up in an entire tract of land. This helps us prioritize where to focus our management efforts,” she adds.

Habitat planning unit maps are also constructed. Uploaded results will be loaded into a Biobase Excel sheet. Depth mapping will be performed on all bodies of water, with a particular focus on the areas where fishing takes place. Major fluctuations of water will also be recorded.

“One of the questions we want to answer is: Do our water bodies need more structure to support sustainable fish populations?” says Dietsch.

While Five Rivers does not have an official water monitoring program, Doug Horvath, Five Rivers MetroParks Naturalist, has assisted with stream quality assessments in the past. In a 2015 report, for example, he examined mile 1.6 at the DeWeese Park Access, tracking mayfly nymphs and crayfish. There is also a Miami Valley Unitarian Universalist Fellowship (MVUUF) service group of citizen scientist volunteers called the Stream Team that does some environmental monitoring in Dayton’s Wolf Creek at Wesleyan MetroPark. The Stream Team was featured in a previous Environmental Monitor article.

Other groups also conduct water monitoring research on Five Rivers waterways. Ohio EPA, for example, has two water monitoring stations, one on the Stillwater near Wegerzyn, the other at Twin Creek Education Center. 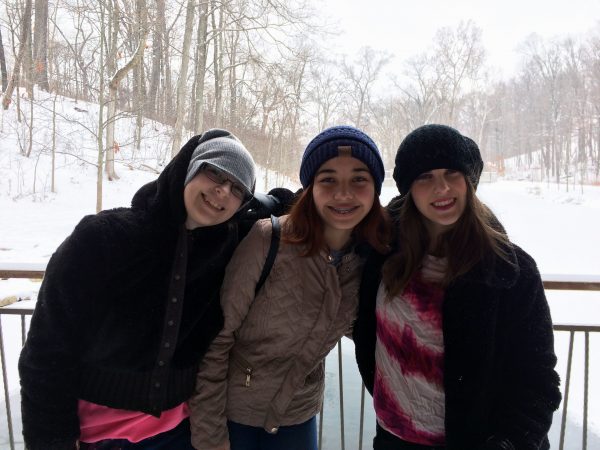 Five Rivers does RAPID assessment of its grasslands and its wetlands.

Five Rivers treats their ponds for excessive algal growth. They do grassland management and edge thicket management. They also have planted 4,000 native trees as part of reforestation efforts. In the March – April timeframe they do prairie burnings, as that is a natural process and essential for the health of the grasses.

Carbon sequestration studies have also been performed within the bounds of Five Rivers MetroParks. “The University of Kansas conducts carbon sequestration monitoring at the Great Miami Mitigation Bank in Trotwood. They have sensors that take regular carbon readings. This work examines a variety of factors influencing wetland development, soil function and greenhouse gas uptake,” Dietsch mentions.

When it comes to environmental monitoring of vegetation, Five Rivers MetroParks seems to leave no mossy stone unturned.

“I also enjoy the approach of Five Rivers MetroParks,” Dietsch enthuses. “There’s a very big push to get the community involved. There’s a real spirit of serving the public and providing experiences to the public. Lots of education and science goes into Five Rivers MetroParks. It’s a great working environment that I very much appreciate,” she says.

Top image: One of the Three Sisters, three oak trees over 500 years old that are attractions at Sugarcreek MetroPark. (Credit: Lori Balster)