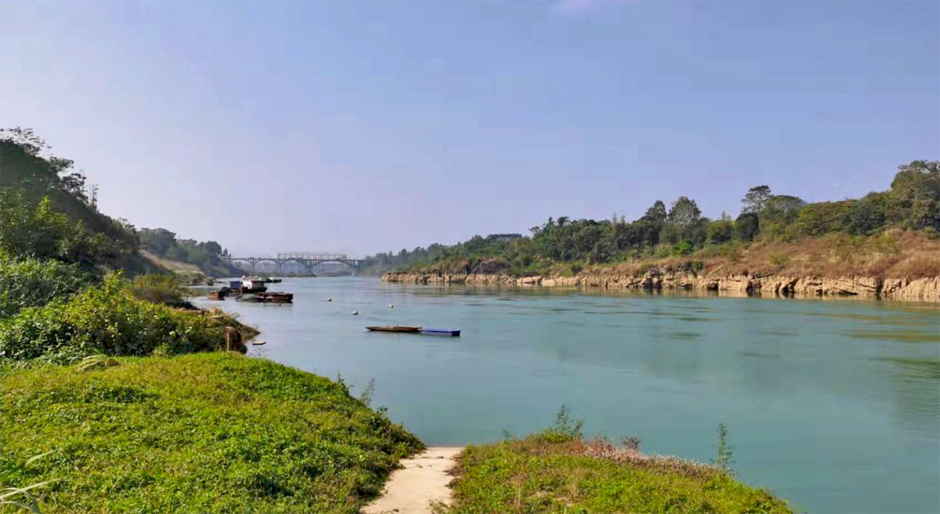 While we usually concern ourselves with budgeting money or time, we should be thinking about another type of budget: the carbon budget. The carbon budget refers to the amount of carbon exchange, especially carbon dioxide, allotted on an annual basis to prevent the earth from reaching an increase of 2-degrees Celsius all over the globe. If a 2 degree increase does occur, global warming effects are expected to be catastrophic and irreversible.

In order to know how close we are to reaching the carbon budget, an extensive knowledge of types of carbon input and their magnitudes, as well as their fluctuations over time, is needed. A recent study by Yale attempted to pull in the input of the carbon dioxide production of rivers and streams, along with terrestrial carbon dioxide production, to see what effects those might have on the overall carbon budget. The study contained close to 6,000 data points. 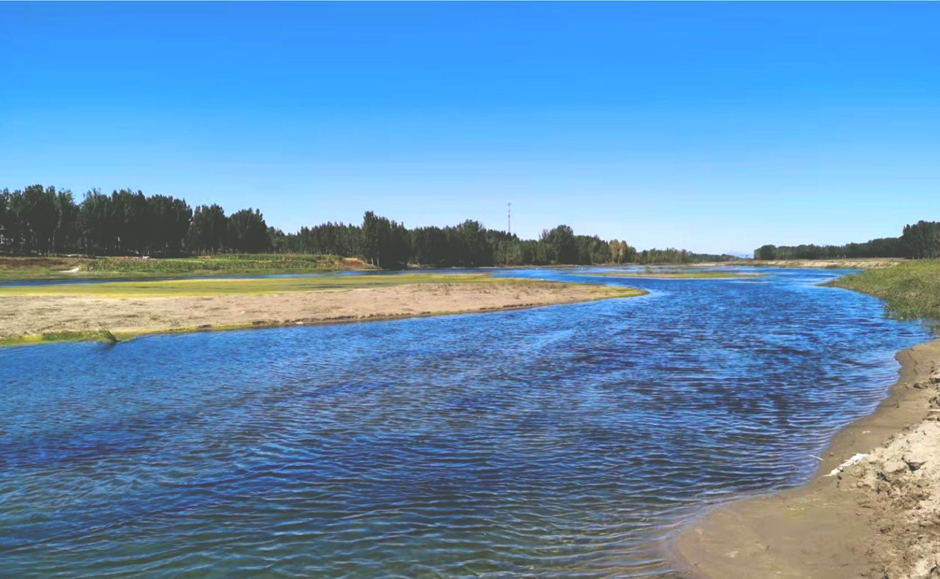 What is the Carbon Budget?

Shaoda Liu, School of Environment, Beijing Normal University, and previously a postdoctoral researcher at Yale, says that a carbon budget “involves any carbon flux that might affect total carbon in the atmosphere.” Liu says that the carbon dioxide production from rivers and streams may not be huge compared to the total carbon and could be 2 or 3 petagrams of carbon per year, or it could be a significant portion of the net exchange between the atmosphere and land/ocean surfaces.

Ultimately, many factors go into the budget and it can vary greatly over regions and over time. The carbon dioxide production of rivers and streams is highly dependent on hydrology. More of a monthly carbon dioxide flux occurs in northern or Arctic regions compared to tropical and southern temperate rivers.

Some global carbon production is natural, and some is anthropogenic. Liu said that terrestrial ecologists “are not currently accounting for that. They have no way of properly accounting for it. But if you look at net carbon, it is significant.” Liu’s study estimates CO2 emitted from rivers and streams can be up to 20 to 30 percent of global carbon emissions from fossil fuels.

In terrestrial ecosystems, the primary exchange of CO2 is in gas form. In the past, fluvial CO2 information was taken from water ecology data, where the amount of carbon dioxide was determined indirectly, based on pH, alkalinity, temperature, or other data collected. Currently, people are getting more direct carbon dioxide measurements by using headspace measurements, such as by taking gas into GC-FID or infrared instruments to measure carbon dioxide concentration. These are quick, direct measurements. “There are lots of people doing field work on carbon dioxide from rivers and streams. Our calculations are based on other people’s work,” says Liu.

Liu’s study has an advantage over other, previous estimates. “We have used direct measurements of carbon dioxide, so our study is more accurate than those using pCO2 water ecology data. We have also managed to incorporate changes in the data that others have not. We have been able to capture seasonal variability with the concentration, gas transfer velocity and water surface area.” The gas exchange rate can vary depending on hydrology, so this is valuable information that can be incorporated into the calculations. Liu and his team are catching that variability. “People have never done that before,” he says. 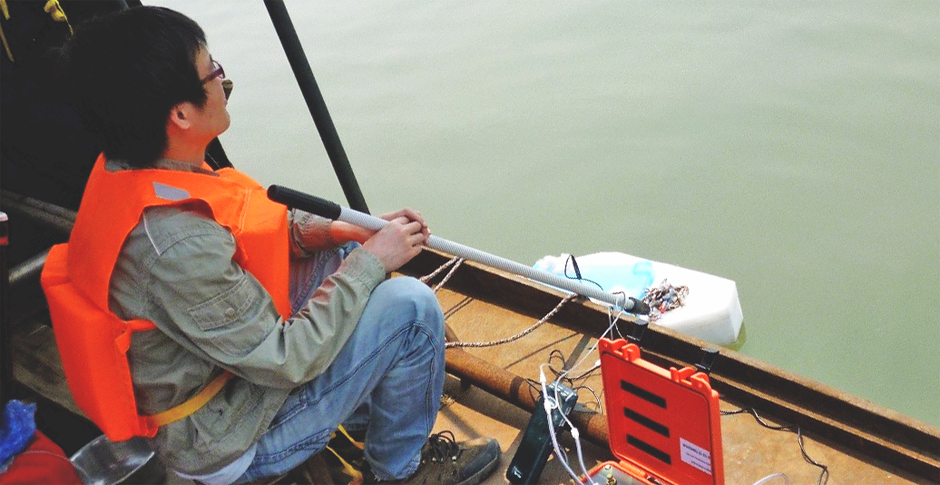 When asked if he believes it’s possible to stay under the carbon budget, Liu said he did not believe the Intergovernmental Panel on Climate Change had a very effective framework to use for evaluation. “We need more work to really say that. We are trying to incorporate terrestrial and water data to get a sense of that,” he mentions.